WARWICK, R.I., Oct. 4, 2013 -- InsureMyTrip, the leading travel insurance comparison site, is pleased to announce a national corporate sponsorship with CBS News Travel Editor Peter Greenberg's new television series "The Travel Detective with Peter Greenberg," to begin airing on public television nationwide this fall. InsureMyTrip's on-air sponsorship messages, which will be included within season one's first 13 episodes, will begin October 5 and will focus on the benefits of travel insurance. The show aims to empower audiences with travel news, must-have information and insider secrets known only to a select few in the industry.

"We are proud to be associated with Peter Greenberg and public television," said Jim Grace, CEO of InsureMyTrip. "As the most trusted name in travel insurance, InsureMyTrip shares Greenberg's mission for empowering travelers with unbiased and trustworthy advice."

The Travel Detective is produced each week from a different location around the world. From the wilds of Tasmania to roadside food stands in Mexico, from the cockpit of a wide-body jet in Abu Dhabi to hidden coffee plantations in Costa Rica, Greenberg's signature "Hidden Gems" segments highlight experiences beyond the realm of traditional guidebooks. Each week, reports on the latest volunteer vacation opportunities around the world show viewers how they can help local communities every time they travel. For those traveling by car, The Travel Detective also suggests "one-tank trips": great, affordable places reachable on just one tank of gas.

Peter Greenberg, who logs more than 400,000 miles a year reporting for CBS News and for his nationally syndicated radio program, is considered the world's most credible front-line travel news journalist. He is a multiple Emmy Award-winning investigative reporter and producer, and a New York Times best-selling author. He spent 14 years as the Travel Editor for NBC's Today and 8 years as Travel Correspondent for ABC. He has been a featured guest on CNN, The Oprah Winfrey Show, The View, Late Night with Conan O'Brien, Dr. Phil, Extra, The O'Reilly Factor, and Larry King Live. He was the creator, co-executive producer and host of CNBC's acclaimed specials "Inside American Airlines: A Week in the Life" and "Cruise Inc: Big Money on the High Seas." Greenberg also produces and co-hosts The Royal Tour, a series of national public television specials in association with WLIW21 for WNET, in which his tour guides and co-hosts have been the King of Jordan, the Prime Ministers of Jamaica and New Zealand, and the President of Mexico. Israel: The Royal Tour premieres December 2013 on public television (check local listings), featuring Prime Minister Benjamin Netanyahu as tour guide.

InsureMyTrip is the leading online travel insurance comparison site featuring top products from the most trusted providers in the industry. A trusted resource that serves millions of customers worldwide, our licensed insurance agents help travelers find the right insurance plan. InsureMyTrip provides the travel insurance industry's largest customer ratings and reviews forum and a unique customer advocacy program that provides one-on-one assistance to travelers before, during, and after their trip. Established in 2000, InsureMyTrip is a division of IMT Services, LLC and headquartered in Warwick, R.I., with additional offices and data centers in Connecticut and Oregon. 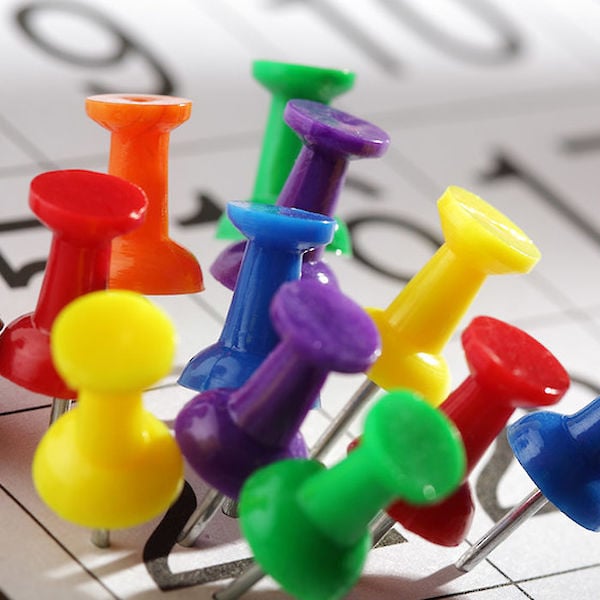 When Should I Buy Travel Insurance? 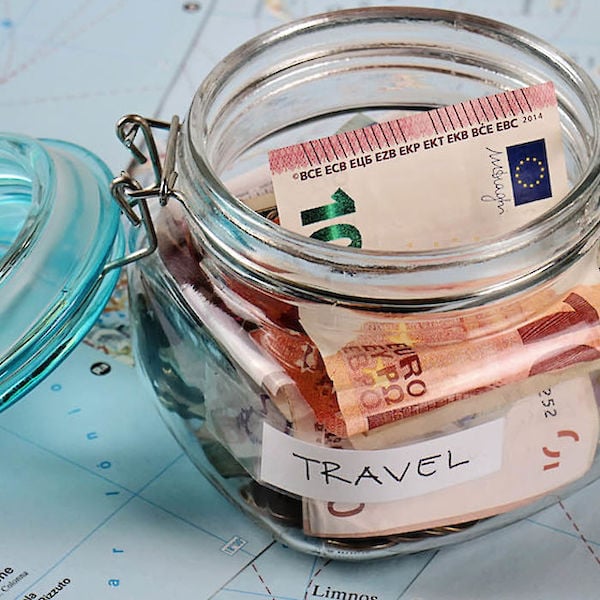 How Much Does Travel Insurance Cost? 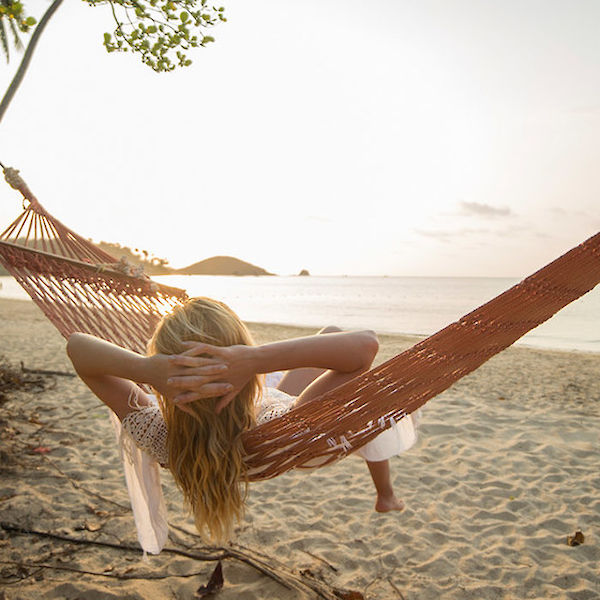 What is the Purpose of Travel Insurance?