Our experts at InsureMyTrip wanted to determine which city is the ideal location for solo female travelers. We've ranked 66 global cities based on data points relating to cost, safety, gender equality which is based off gender gap research by World Economic Forum and women's inclusion, justice, and security by the Georgetown Institute for Women, Peace and Security. And the quality of tourism, based off average Google reviews and the number of posts each city gets on hashtags such as; #sheisnotlost and #girlslovetravel. The result is a definitive list of the best places to travel to alone as a woman.

Overall, Madrid, Spain tops the list as the best city for solo female travelers. It has an overall equality rating of 9.68/10 and a safety rating of 7.88/10. According to the World Economic Forum, Spain has one of the highest gender equality rates.

The second best city for solo female travelers is Munich, Germany. Munich has a higher safety score than Madrid (8.69). The quality of tourism, however, is not as high as the city only appears in 0.066% of the Instagram posts analyzed.

To complete the top three, Lisbon, Portugal is the third best city for solo female travelers. Out of all the countries compared, Portugal is one of the least likely places where female travelers will face discrimination, along with Denmark, France, and Belgium. According to the Georgetown Institute for Women, Peace and Security, these counties have had the lowest amount of legal discrimination reported.

According to our data, the safest city of those examined is Medina in Saudi Arabia. Medina scores a perfect 10 in both categories of "safety walking alone at night" and "absence of worry about attacks based on gender," based off information from tourists on Numbeo.

Chiang Mai in Thailand is the second safest, with a rating of 9.06 based on an average of both "safety walking at night" and "absence of worry about attacks based on gender". Dubai in the UAE is the third safest city with an overall score of 9.04.

The three least safe cities are Johannesburg, South Africa with a score of 0, Kuala Lumpur in Malaysia with 2.98 overall, and Delhi India with 3.39.

The Best Cities for Tourism

While safety is a primary concern for any vacation, entertainment and enjoyment are important elements as well. To determine which cities were the best for tourism, we examined reviews of popular tourist attractions and used the popular social media tool Instagram.

According to our research, solo female travelers find New York City, New York as the most "Instagrammable". The city scored the maximum of 10/10 on "Instagram popularity" with 103 posts out of the 13.6k posts analyzed, the most of any of our cities.

Combined with a favorable score of an average 4.48/5 stars for top attractions on Google Reviews in the "quality of things to do" section, New York City came out on top as the best city overall from a tourism perspective.

Dubai came in second place with a high "Instagrammability” score of 9.31.

We round off our tourism top three in Paris, France, averaging a 5.57 on the quality of things to do - this equates to an average attraction review score of 4.45 out of 5.

The Best Cities for Equality

*For equality, country data was used as laws around discrimination and other gender equality metrics are often the same throughout a country.

If gender equality is an important factor for you when planning your next destination, you may want to consider Dublin, Ireland for your next trip. In fact, in the Global Gender Gap Report 2020, Ireland is the 7th most gender-equal country in the world.

Spain is 8th on the Global Gender Gap Report 2020, but both Barcelona and Madrid are 2nd in our analysis as Spain has an 'Absence of Legal Discrimination' of 97.5 according to the Georgetown Institute report.

The third country on our table is Denmark who, who scored a 10 on 'absence of legal discrimination' and a score of 9.2 on our 'gender equality' metric.

The Most Affordable Cities

The continent of Asia is home to the top nine affordable destinations. The most economically priced destination is Jaipur, India, with costs averaging just $17 a day for transportation, food and suitable place to sleep. For Chennai, India the average cost is $26 a day, and in Chiang Mai, Thailand it is $39 a day.

The most expensive place to visit is Las Vegas, Nevada in the U.S. with an average cost of $246 per day.

In conclusion, there are a plethora of choices for your next adventure, and we hope our research has helped to identify the top destinations for solo female travelers.

If you're looking for the safest destination possible, consider cities like Medina, Chiang Mai or Dubai. If budget is your chief concern, consider Chennai or Jaipur.

Overall, destinations such as Madrid, Munich, Lisbon, Vancouver and Prague may be favorable options.

Each data point consists of the latest research available from reputable sources. The data was standardized using minmax normalization. The minmax normalization value is multiplied by 10 to create a score (between 0-10). A score of 10 is always the best result, while a score of 0 is the worst. Each city is then ranked on their overall average rating across all data points which includes both city-level data and one country-level data point.

InsureMyTrip segmented factors into four categories, (Safety, Equality, Tourism, and Cost) as well as providing an “overall rating” for each of the cities. The categories were organized to allow travelers to find the ideal city based on what was most important to them. For example, if travelers are worried about walking around at night they will be able to make an informed decision on where to go. If, instead, solo female travelers want to go somewhere popular on social media with a lot of culture they can search in the 'Tourism' tab. 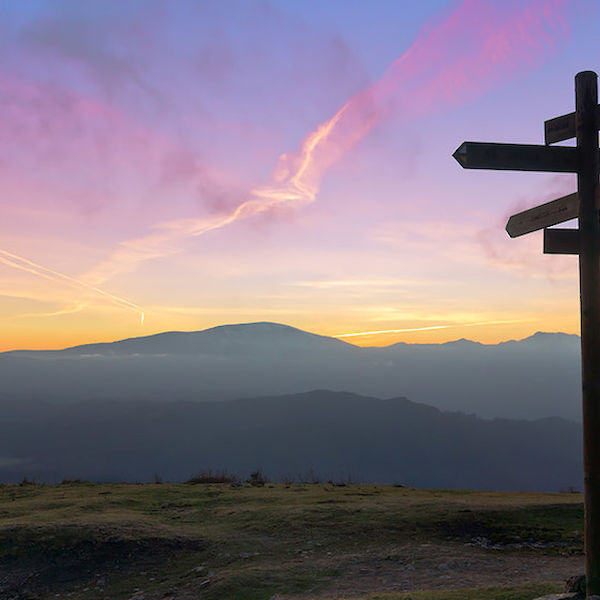 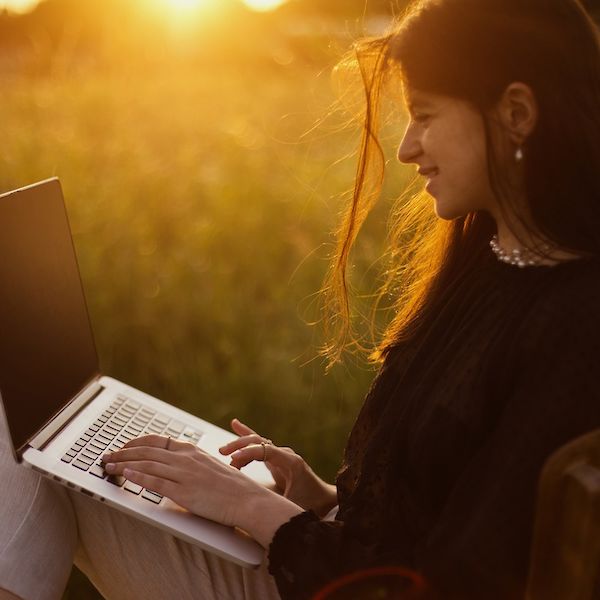 Best Countries for Remote Work Visas & How to Apply