Our 5 Favorite Spooky Hotels for Your Next Chilling Adventure

Each Halloween season, horror fans and curious travelers alike flock to some of the world’s most famously scary hotels. Whether these places have gained their haunted reputations from historic events or tall tales varies depending on the source, but regardless of their creepy history, an overnight stay in these spooky hotel rooms most can make even the bravest travelers nervous.

To celebrate these ghostly destinations, InsureMyTrip has compiled a list of our favorite creepy hotels to inspire curious travelers in finding their next haunted home away from home...

Bring your sharp implements, because Lizzie Borden’s house is open for business! That’s right, you can now stay at the house where Lizzie’s father and stepmother met their end in 1892. In fact, you can rent the entire place for $1,500 “for family gatherings, wedding parties, corporate outings, etc.” as the website quaintly puts it. It is possible to stay in Lizzie’s room (she was acquitted of the murders at her trial) but it fills up fast. To get the room you want, it seems, is just “hit or miss,” as a spokesperson told us. Indeed.

2. The Claremont Club and Spa

The Claremont is one for the books, specifically The Ghost Hunter’s Guide to the San Francisco Bay Area. In it, Jeff Dwyer highlights the place’s reputation for strangeness and possible psychic sightings. Apparently the ghost of former resident Thornburg is often seen wandering around in Victorian outfits. Then there’s the account from former San Antonio Spurs basketball player, Jeff Ayres, who in 2014 heard a child’s voice in the room – then found his room key wouldn’t work. “I really heard voices and a baby in the room, and there wasn’t anybody in there,” he told SFGate. “It was crazy.”

The Congress has much to offer it, both in potential spookiness and verified history: Bank robber John Dillinger was arrested there in 1934. But as with many long-lived hotels, there are stories of those who died there, both naturally, by disease and by suicide. Room 242 has a particular rumored history of being otherwise occupied, and “spirit employees” are also said to be still on the job.

Many scary hotels don’t want to own up to their own potential haunted-ness, but the Monteleone gets into the true "spirit" (as it were) by devoting a whole section of its website to the ghostly happenings. Specifically, the story of Maurice Begere, a child who died of a sudden fever in one of the hotel rooms and occasionally shows up to greet guests on the 14th floor. Of course, if the Monteleone is booked up, remember that New Orleans has plenty of potential places to stay guaranteed to give you the creeps.

We’d be remiss if we didn’t point out the scary hotel rooms that inspired Stephen King to write The Shining. The Stanley also embraces its mystical past, like the Monteleone; the hotel’s website notes: “After a century of collecting spirits, the hotel has become renowned by specialists and experts in the field of paranormal investigation as one of the nation’s most active sites.” Once there, you may find former owners Freelan Oscar and Flora Stanley; Flora’s piano can be heard in the middle of the night, and Freelan has sometimes photobombed pictures taken in the billiards room. 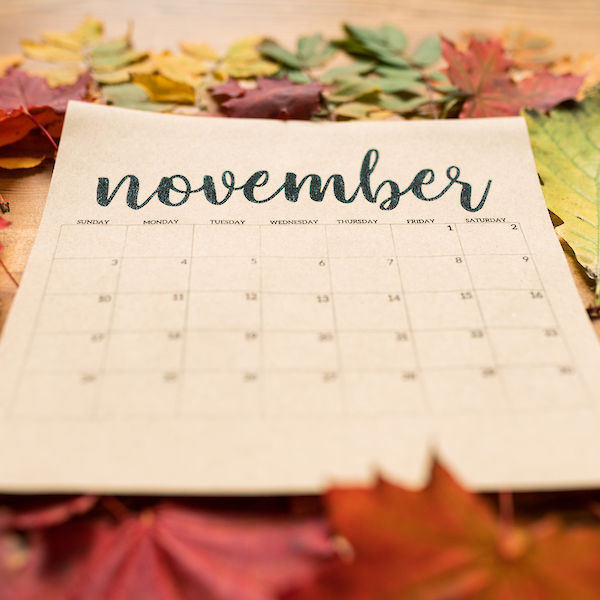