Terrorism travel insurance is a term more and more of our customers are inquiring about. Travelers who are concerned about potential terrorist acts should consider a comprehensive travel insurance plan with terrorism coverage. Typically, coverage for terrorist acts would be included under the trip cancellation and trip interruption as well as travel medical benefits in a plan. With this coverage, you would theoretically be able to cancel or interrupt your travel plans if an act of terrorism occurred in your destination city within a certain number of days of your scheduled arrival. This time frame varies by plan and provider, but in general, can be anywhere from 7 to 30 days.

In order to receive reimbursement for a claim due to a terrorist attack, the travel insurance company must define the act as terrorism. While the definition may vary depending on which plan and provider you've chosen, there are two basic ways that travel insurance companies define "terrorist acts." In any case, travelers should understand that even if there is some kind of violent, frightening civil discord occurring in a country to which they are scheduled to travel, it may not be covered under their travel insurance plan's definition of "terrorism."

In order to be eligible for coverage against terrorist acts, you will have to meet expectations on the part of the travel insurance company dates and geography are concerned. As already stated, your travel insurance plan will likely state that coverage only extends to terrorist acts that have occurred within a certain number of days of your scheduled departure, so make sure to read your plan details carefully.

Also, if a terrorist act has occurred in your destination city prior to your purchase of a travel insurance policy, it will likely be considered a "known peril" – which would mean that you would not be eligible for coverage for the terrorist acts or acts in connection to it (unless you are eligible for Cancel for Any Reason coverage).

How to Get Coverage for Terrorism

Terrorist acts are, unfortunately, becoming more of a concern for common destinations that are not historically known for terrorist incidents. Some destination countries will not be eligible for terrorism coverage. If you have a concern about the destinations on your itinerary we urge you to ask one of our licensed representatives for clarification. The most reliable way to be covered for terrorism is to purchase your plan as early as possible and invest in a plan that includes Cancel for Any Reason coverage. This coverage has several eligibility requirements, including a time-sensitive purchase window after you have made your first trip payment.

It should be noted that Cancel for Any Reason benefits typically allow you to cancel your trip up to two days prior to the scheduled departure date, and in most cases, reimburse up to 75% of your pre-paid, non-refundable trip cost. It may be the only way to cancel a trip with some reimbursement to a destination with prior terrorism activity. Be sure to visit our travel warnings & alerts page for additional information on specific destinations.

Civil Unrest and the Choice to Travel 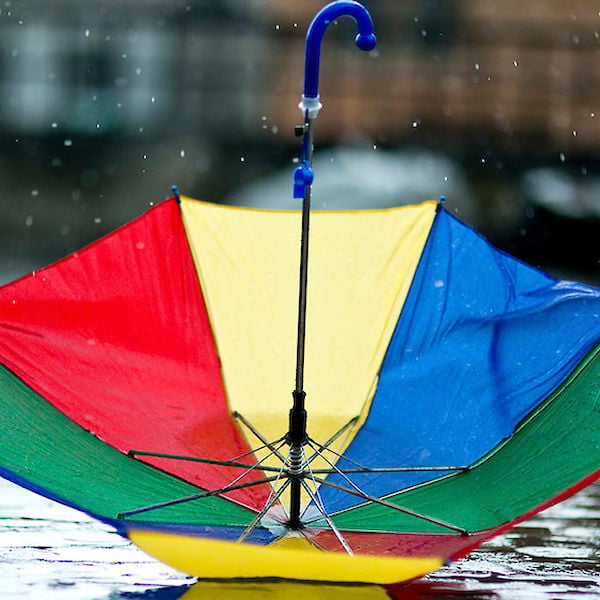 Trip Cancellation vs. Cancel for Any Reason

We are planning a group trip to Israel in October. By looking at the State Departments warning, it says some places these warnings can go on for years, but I am not certain how to read it accurately. Can you tell me as of today, would our insurance be covered traveling to Israel? It speaks of "Known Peril", but clearly 1,000's of travelers are going. I just wanted to be extra sure and understand how to interpret the State Dept's warnings. The 2 comprehensive plans I am looking at were recommended by InsureMyTrip.
- MarilynL,


Generally, Trip Cancellation does not cover you if there are state department warnings. You can still buy a policy for that destination though, that isn't an issue. For cancellation coverage due to this type of concern, we would recommend looking into Cancel for Any Reason. There are 3 conditions that must be met to purchase a Cancel For Any Reason Rider as follows: Purchase the policy within 10 - 21 days of First Trip Payment; Insure ALL prepaid and non-refundable travel expenses prior to departure; Trip arrangements must be canceled more than 48 -72 hours prior to the departure date. If you meet all 3 of these conditions, most of the policies will reimburse you 75% of your trip costs, unless otherwise noted.

When comparing "Terrorism in Itinerary City" - which option is better: a) Included OR b) Foreign and U.S. Domestic?
- Gigi,


To see any differences in coverage, please click on the words "Included" or "Foreign and U.S. Domestic" when viewing a quote. Depending on the policy, "Included" may cover both U.S. and Foreign terrorism. Please click on the coverage detail to see how the specific plan you are looking at covers terrorism. The plans that state "Foreign and U.S. Domestic, generally include terrorism coverage as part of the policy no matter when you purchase your plan. Sometimes, the plans that say "Included" have terrorism as a time sensitive coverage, the computer is telling you that based on your initial trip payment date, terrorism is included if you were to purchase the plan today.

- ChristopherG,
Customer Care insureMyTrip
See all questions
I still have a question about this subject!