Spring Festivals Around the World

If you've got Spring fever, it might be nice to usher in the warmer weather by watching the ice melt and looking for the first signs of blooming flowers here at home. However, if you've got Spring fever and a bit of Wanderlust, you could always step out a bit and try greeting springtime in another culture. These unusual rituals around the world seem like an interesting way to say goodbye to Winter.

Since the fifteenth century, people have been gathering at Cooper’s Hill in Gloucestershire, UK to roll a 9-pound wheel of cheese down the hill. As the wheel of double Gloucester cheese descends, the idea is to chase after it – though with the cheese itself reaching up to 70 miles per hour, the likelihood of actually catching it is relatively small. The first person across the finish line wins the cheese and, as tradition holds, then performs a shirtless victory ascent to return the cheese to its hilltop throne.

The Festival of Saint Mary in Finland is a weeklong event, featuring many religious, cultural, and artistic programs. Of particular note, however, are the reindeer competitions, in which top Sami athletes showcase their traditional hunting and herding skills. Reindeer lassoing and reindeer racing – done on skis behind the animals – are popular events during Heahta Marjjabeivviid, bringing a new meaning to the term “reindeer games.”

Valais, Switzerland is home to this centuries-old festival, in which cows compete with one another for…bovine dominance? All joking aside, the cow fights are taken quite seriously by all concerned, particularly farmers, who can earn lucrative prizes and income for breeding and showing top cows. The fights don’t generally produce any injuries (either to spectators or to the cows) and may end up in nothing more spectacular than the two combatants giving up to graze. 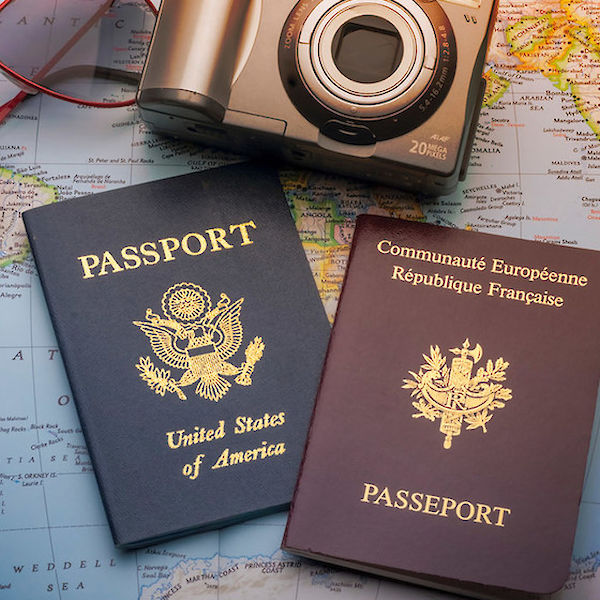 Do I Need a Passport? 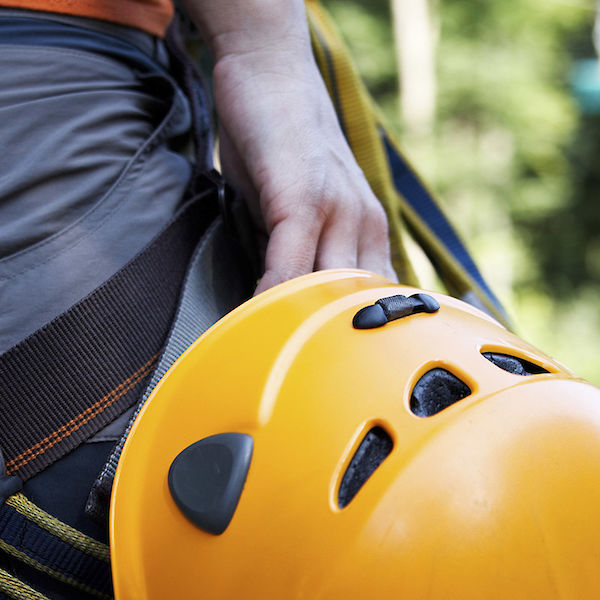 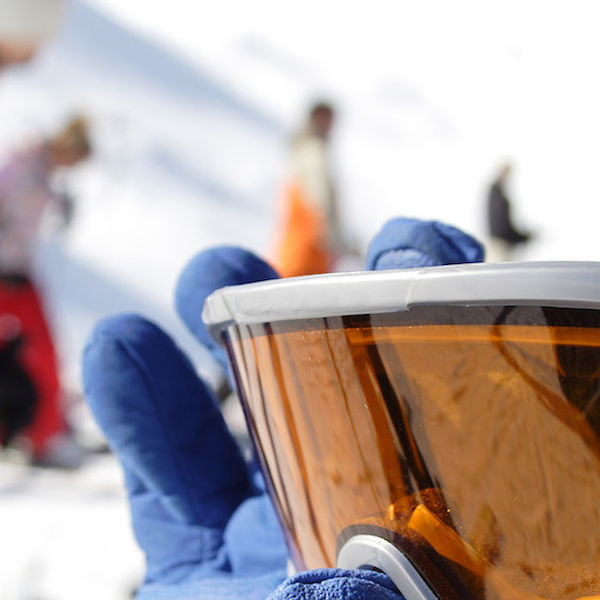