Flight Rights: What to Know When You're Bumped from a Flight 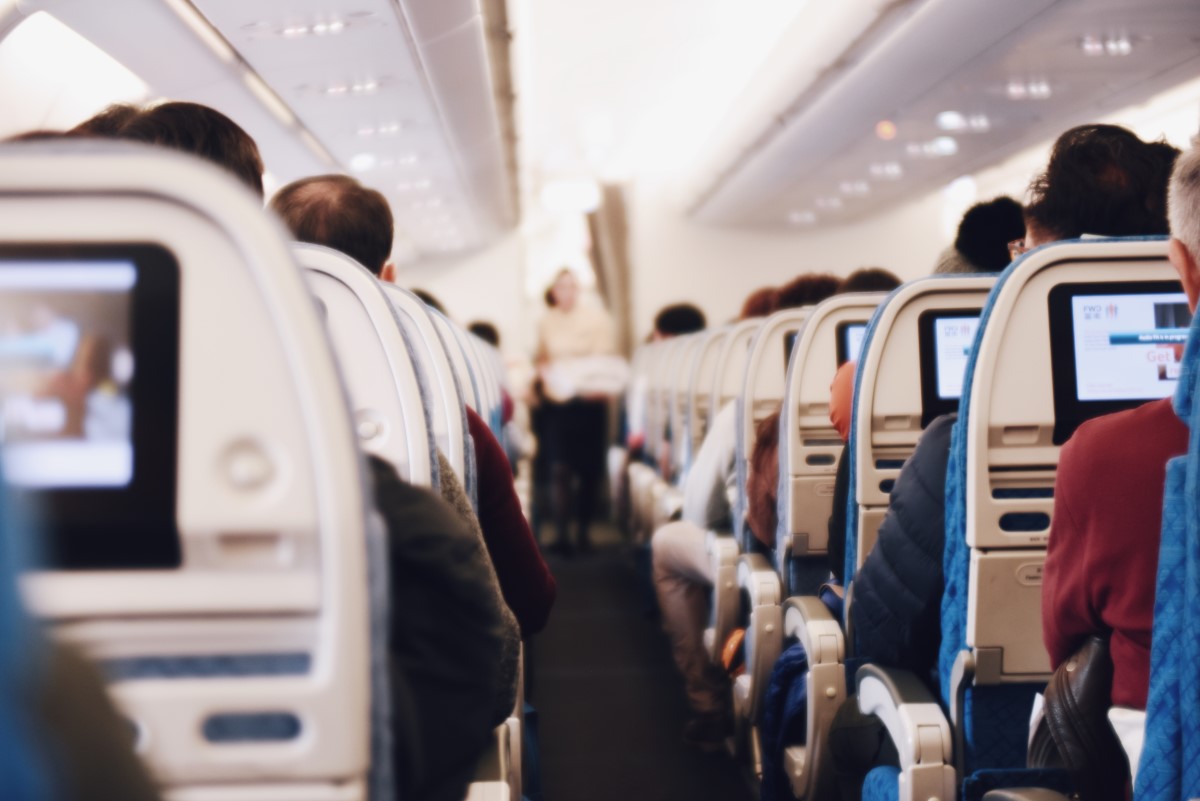 Chances of being involuntarily bumped from a flight are slim, but it does happen. Bumping, also known as “denied boarding,” occurs when there are more ticketed passengers booked on a flight than there are seats available. It is recommended for travelers to be familiar with the policies associated and know their rights before arriving at the airport.

Why are You Being Asked to Take a Flight Bump?

The practice of bumping is not uncommon. Airlines can legally overbook a scheduled flight up to a certain percent in order to compensate for “no-shows,” which are passengers who don’t show or change flights prior to take off. Unfortunately, it makes sense. It’s like inviting 30 friends to a dinner party. Then the Morris family gets sick last minute and the Johnsons can’t find a babysitter. You made enough to feed 30, but now you’re stuck eating it yourself. The airlines are just trying to not get stuck with empty seats.

Most of the time, airlines correctly predict the number of no-shows. But sometimes passengers are bumped, voluntarily or involuntarily, from their flight as a result of this practice.

In the event of an overbooked flight, airlines must first ask passengers to give up their seats voluntarily, in exchange for compensation, before bumping anyone involuntarily. Airlines may offer passengers incentives - including money, hotel accommodations, or vouchers - to volunteer. Passengers are free to negotiate with the airline over the compensation as there is no limit to the amount they may offer.

However, there are many situations where bumped passengers are not entitled to any compensation. These situations include aircraft change, weight and balance restrictions, class downgrade (travelers are refunded for the difference in price), charter flights, small aircrafts (30 or less passengers), or flights departing from a foreign location.

If passengers are not bumped from a flight for one of the reasons listed above, they may qualify for involuntary denied boarding compensation. This applies if an airline requires a passenger to give up their seat on an oversold flight and they have a confirmed reservation, checked-in to the flight on time, arrived at the departure gate on time, and the airline cannot get the traveler to the destination within one hour of the flight’s original scheduled arrival time.

How Do You Avoid a Flight Bump Altogether?

When booking, avoid purchasing the cheapest ticket, as those will be the cheapest for the airlines to bargain with. Consider joining the airline’s loyalty program, automatically increasing your value as a customer to that airline. Fly at off-peak times, which may reduce the number of people onboard and the chance of being on an overbooked flight. At the airport, check in as early as possible and don’t be late to the gate. And lastly, consider adding airfare protection or flight insurance from a 3rd party to minimize hiccups in your air travel. 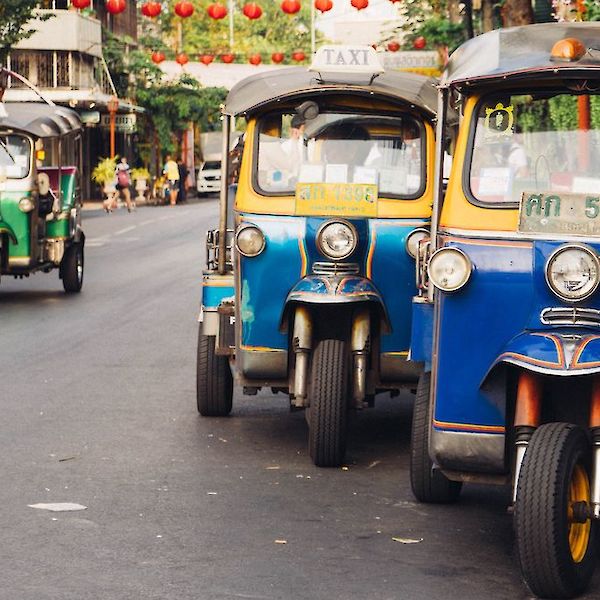