WARWICK, R.I., Dec. 19, 2017 -- In an effort to help empower travelers to make more informed decisions when it comes to holiday travel plans, InsureMyTrip Research reveals which airports to possibly avoid and how the latest data trends can aid travelers when comparing travel insurance benefits.

InsureMyTrip Research predicts these airports will be more stressful for travelers this holiday due to the likelihood of canceled flights based on previously reported data for this year.

Methodology: This table contains data for non-stop domestic flights by major air carriers collected in 2017 thus far by the Bureau of Transportation Statistics. *Data excludes over 1,000 canceled flights due to the power outage of December, 17th 2017 at Hartsfield-Jackson International. Those numbers have not been collected yet.

Top reasons given for a flight cancellation in 2017 by all reportable U.S. airports:

Flight data obtained by the Bureau of Transportation Statistics. National Aviation System cancellations can also be due to weather.

Each airline has its own flight delay policy for passengers waiting at the airport; there are no federal requirements.

Travelers concerned about delays should be aware of the following:

Passengers with departing flights at busier airports should consider travel insurance for travel delay protection. "If travelers are made aware of the possibility of flight delays, they can then use that data to help them compare travel delay benefits during a travel insurance purchase," says InsureMyTrip Intelligence Analyst Danny DeMello.

Travel delay benefits vary with each travel insurance provider, generally between a 5 and 24-hour window. The benefit is designed to provide reimbursement for reasonable meals and accommodations while unable to travel.

Tip: Travelers must be delayed for a certain number of hours before this benefit can be applied. When comparing travel insurance, look for the minimum delay time (typically, starting at 5 hours) to start qualifying for coverage as soon as possible. 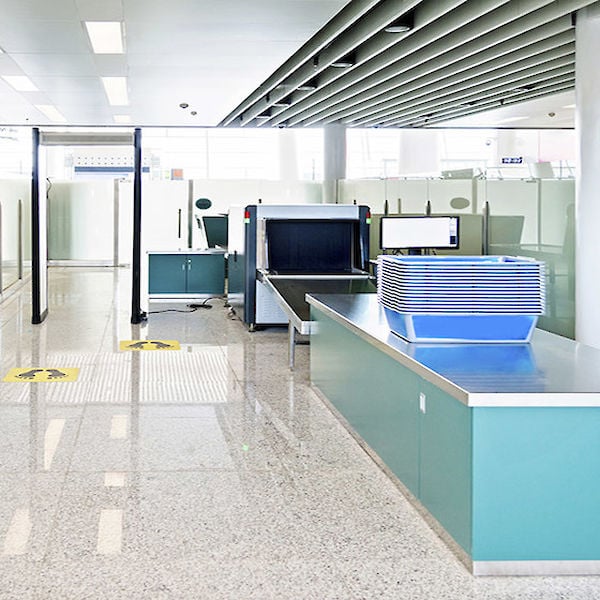