Domestic & International Cruises: What You Need to Know 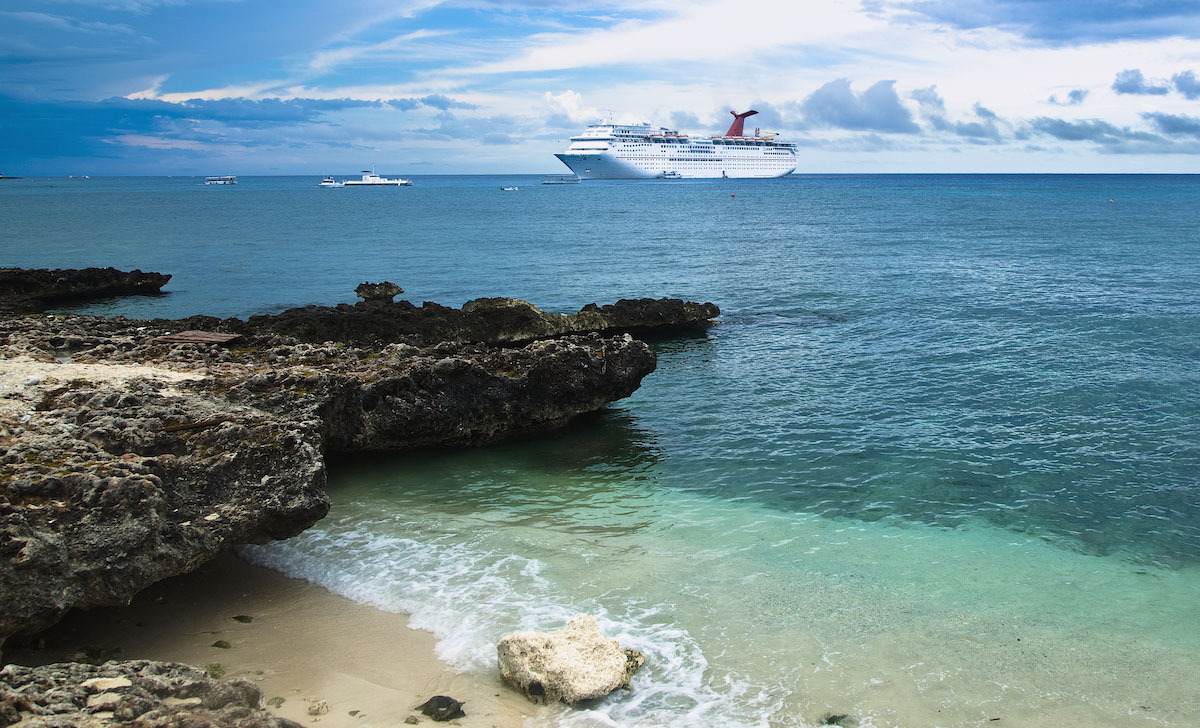 There’s nothing quite like looking at your calendar and finding the perfect time to take your next vacation. Your entire plan is set. Your travel party has been confirmed. The only unanswered question remaining is: where should you go? Maybe some of your family or friends want to relax on the beach in a tropical location. Still, others might rather explore a historic domestic city. Well, both can be achieved by taking a luxurious cruise along the Gulf Coast. These domestic cruises depart from U.S. cities along the coast and make stops in various locations. So, consider taking a cruise along the Gulf Coast next time you’re looking for a way to incorporate both relaxation and adventure into your vacation. Here are some things you should know before setting sail:

There are several cruise locations that you can depart from when taking your cruise along the Gulf Coast. Domestic cruises depart from beautiful cities such as New Orleans, Galveston, and Tampa Bay. You can also depart from Southeastern United States locations such as Charleston, Jacksonville, Port Canaveral, Fort Lauderdale, and Miami. These double as international cruises in many cases as they take travelers to exotic locations. These destinations include places like the Caribbean, Jamaica, Mexico, and the Bahamas. There are ports all over the country that take cruisers to tropical locations as well as historic cities that are perfect for exploration.

One example of an enticing domestic and international cruise is offered by Carnival Cruises. This specific cruise departs from New Orleans, which is a city that all U.S. residents should explore during their lifetimes. Spending a few nights in New Orleans before leaving for your cruise is a perfect way to kick off your dream vacation. After departing from New Orleans, the ship takes cruisers to Key West, FL before bringing them to the Bahamas. This allows travelers to explore a domestic city before setting sail towards more tropical locations. Domestic cruises departing from Galveston, TX bridge the gap to international locations by bringing travelers to countries like: Honduras, Belize, Mexico, and their surrounding islands. This is also a great way for cruisers to explore exotic locations while remaining close to the United States. This means less time at sea for those who may get seasick.

If you’re located in or near the New England area, there are plenty of cruises to choose from that depart conveniently right near you. These cruises could also be an option if you’re not interested in the traditional tropical island cruise. Or, you might prefer to see some of the most scenic ports and cities the East Coast has to offer. There are several options when it comes to cruising from New England. These domestic and international cruises take travelers to some ports in Canadian cities such as Halifax, Sydney, Gaspe, and Quebec City. This is a perfect option for those not looking to spend a lot of time on the beach or on various islands. Cruising from New England to Canada can be perfect for those looking for a relaxing vacation. This way, you can take in scenic ports located across the Northeast coast of the United States. 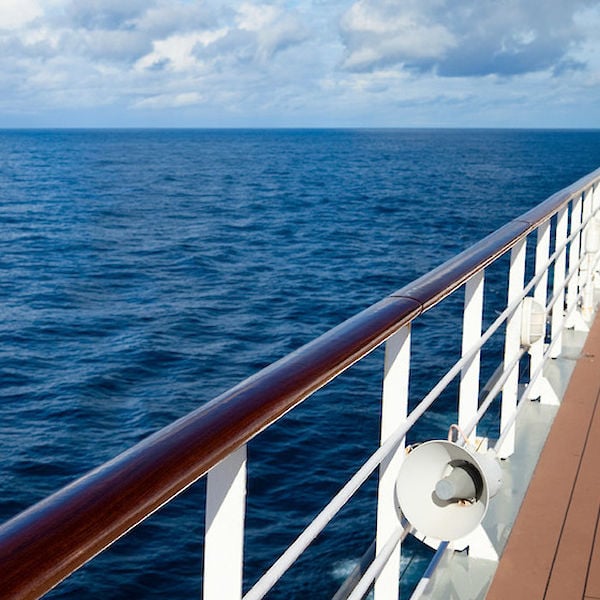 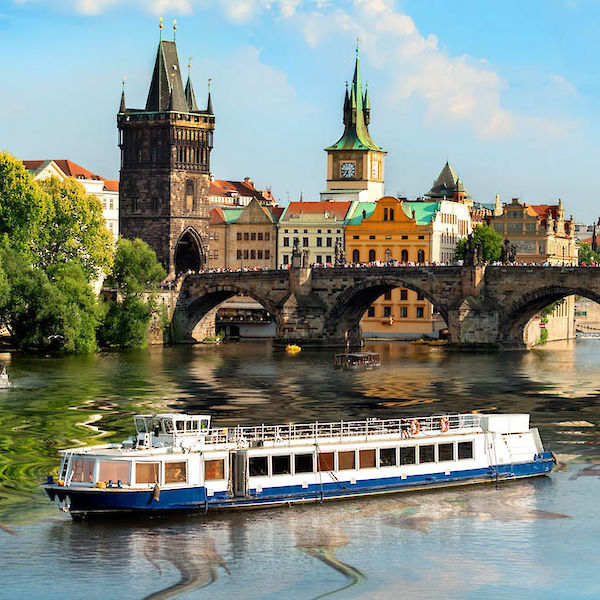 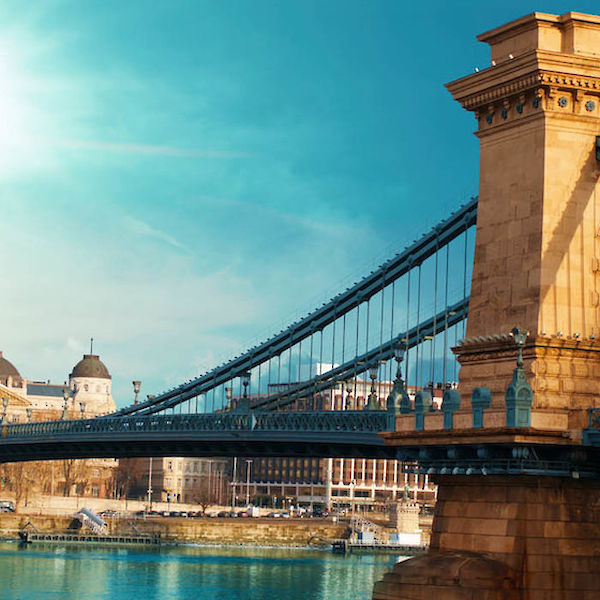