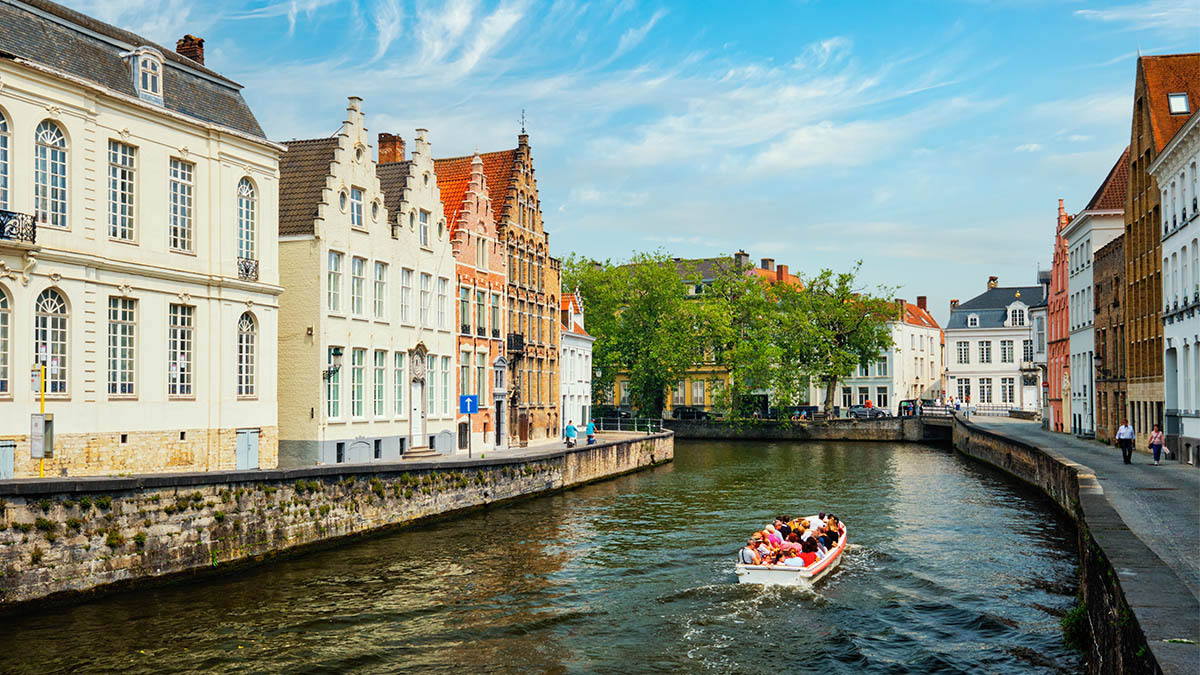 Do I Need Travel Insurance for Belgium?

Although Belgium and the Schengen Area only require travel medical insurance with coverage for emergency medical treatment and evacuation, a policy with travel-related benefits is highly recommended for all travelers. Depending on the plan, benefits may include coverage for travel interruptions, weather-related delays, luggage loss or damage, and much more.

How Much Does Belgium Travel Insurance Cost?

The price of travel insurance for Belgium is largely determined by the type of coverage, duration of the trip, number of travelers, and age of the traveler(s).

The addition of more benefits or higher coverage limits generally comes with a higher price. In some cases, travelers concerned about cancellations may want to insure the total cost of their trip, which can further increase the cost of Belgium travel insurance, but may prove to be worth it in the event of a cancellation not otherwise covered. Cancel For Any Reason (CFAR) provides travelers with the most flexibility when a trip must be cancelled, and is often able to reimburse travelers for up to 75% of their total nonrefundable trip cost.

What Does Travel Health Insurance for Belgium Cover?

Most Belgium travel protection plans include medical benefits to assist travelers who become sick or injured during their stay. Travel medical insurance for Belgium covers visits to foreign doctors, hospital stays, and other circumstances depending on the details of your plan.

Travelers may choose to include common coverages in their medical plan, such as:

Many of these medical benefits are available in comprehensive plans which include travel-related coverage options that medical plans may not have. Comprehensive travel insurance for Belgium may include health- and travel-related coverages such as the above medical benefits in addition to selections related to luggage loss, rental cars, delays, and more.

What is the Best Travel Insurance for Belgium Trips?

As each traveler has specific concerns about their own health or travel details, no single travel insurance plan will be ideal for every traveler. InsureMyTrip recommends travelers to compare plans and providers best suited for them based on the details of their specific trip. Start a quote to begin comparing plans to find the right plan for your next trip to Belgium.

Belgium and 18 other countries in the European Union share a common currency: the Euro. The Euro's currency code is EUR, and you'll see prices denoted by the symbol € when paying for services or shopping in Belgium. Each Euro can be divided into 100 cents. The Euro is available as both banknotes and coins, with banknotes valued at €5, €10, €20, €50, €100, €200, and €500 and coins valued at 1c, 2c, 5c, 10c, 20c, 50c, €1, and €2. It should be noted that the 1 and 2 cent coins are rarely used in Belgium, but the remainder of these coins are particularly useful for paying to use public restrooms, storage lockers at museums and other tourist hot spots, tipping, and more. ATMs are found all over towns and cities and accept major credit cards. And yes, you can use credit cards in Belgium. If you pay with card and are prompted to choose between paying in Euro or your home currency, you'll generally avoid hidden fees and get the better deal by choosing to pay in Euros. As for cash, clean and undamaged bills from your home country can be exchanged into Euros using an ATM or money exchange service. Most money exchange services offer different rates, so if you want the best rates, check out the global exchange rate and shop around between money exchangers before making your trade.

While travelers are allowed to rent cars in Belgium, in most cases it's often easier (and faster) to skip the traffic and use public transportation. Most of Belgium is connected by modern and efficient public transportation systems, including taxis, railways, buses, and metro. The ride-sharing app Uber is also quite popular in Belgium and a great option for those who want to see the exact price of their ride before getting in the vehicle. Regular taxis are regulated by the government and operate on meters, so you won't need to worry about taxi drivers tampering with the fare in Belgium. Locals and visitors generally use Belgium's train systems to get between major destinations. In some cases, children under 12 years old can ride Belgium's trains for free if they're traveling with a guardian over 12. Buses often provide shorter rides, for example routes from one train station to another. Finally, the Brussels-exclusive metro offers possibly the fastest transportation method in Belgium.

Belgium is a relatively safe destination to visit, with clean and reliable public spaces. However, petty theft and pickpocketing are somewhat common in Belgium, so keep an eye on your personal belongings and hide them from public view whenever possible. It's best practice to dress modestly, keep phones and cameras put away, and stay in well-lit, lively places to lessen the chance of pickpocketing. Be vigilant while on public transportation and in crowds. Additionally, the U.S. State Department warns of a risk of terrorist activity in Belgium. Public spaces may become targets of terrorist activity with little to no warning. Always stay aware of your surroundings and monitor local media for breaking events. Historically, Belgium has seen earthquakes and flooding, but the overall risk of natural disaster in Belgium is low.

Belgian Embassy and Consulate in USA

Disclaimer: The information contained in this article serves as a general overview of benefits and should only be used for informational purposes. Refer to your individual certificate of insurance for specific coverages, exclusions, and benefits. When in doubt, please contact one of our licensed agents for additional assistance. 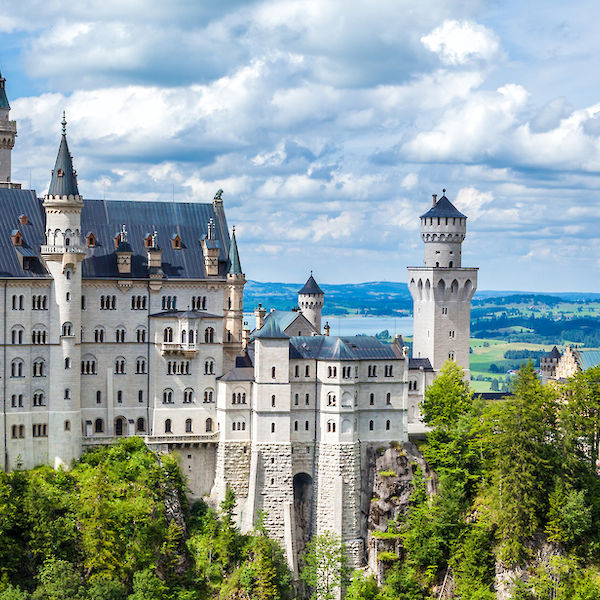 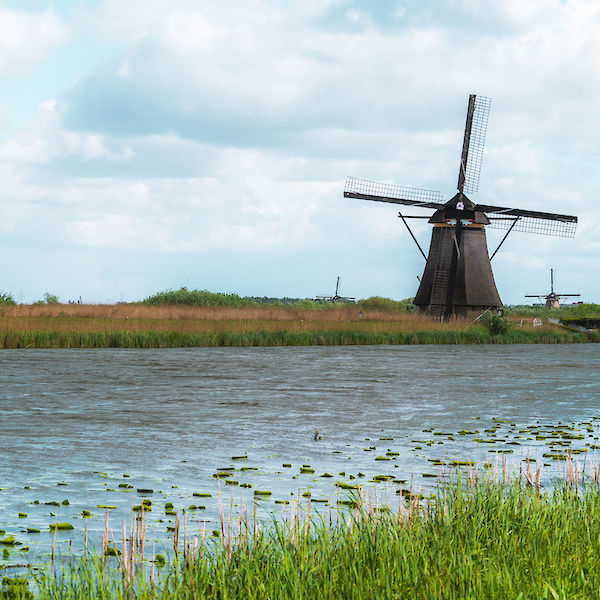 Travel Insurance for the Netherlands